Enjoy convenient private transportation between Puerto Princesa and El Nido in a comfortable van. The price is per vehicle / per way Travel time is about 5-6 hours with a stop in Roxas or Taytay.

Tickets for the shuttle from Puerto Princesa to El Nido can be purchased online and locally, but it is advisable to book in advance, especially if you are travelling in high season.

The vehicles are all modern Toyota HiAce or equivalent with a seating capacity of 10-12 passengers.

Pick up / Drop off Points: 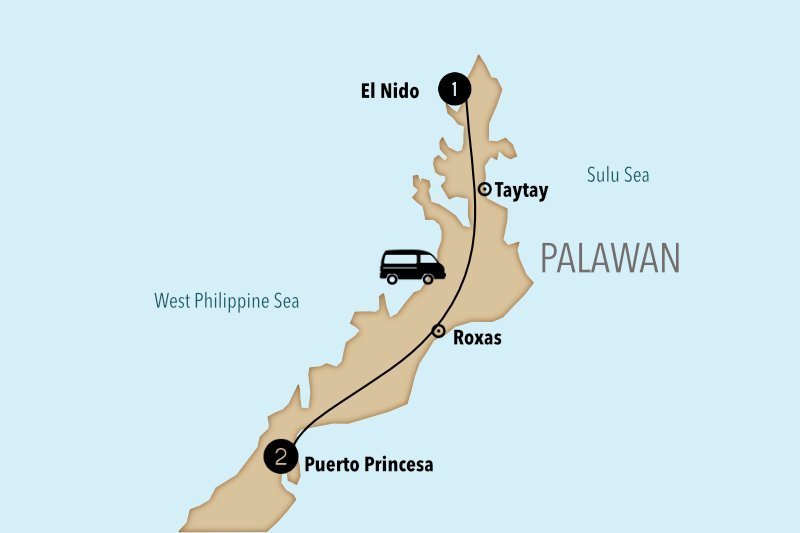 Getting from Corong Corong Terminal to your hotel in El Nido

The departure and arrival point of the shuttle van in El Nido is the Corong Corong Terminal, which is 10 minutes away from El Nido downtown by tricycle.

Motorized tricycles are the most common form of public or private transportation in El Nido and are available at Corong Corong Terminal. The fare is about PHP 50 per tricycle per way. 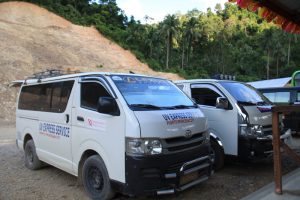 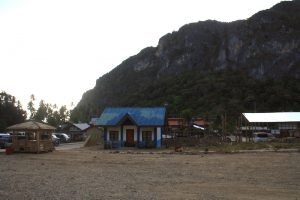