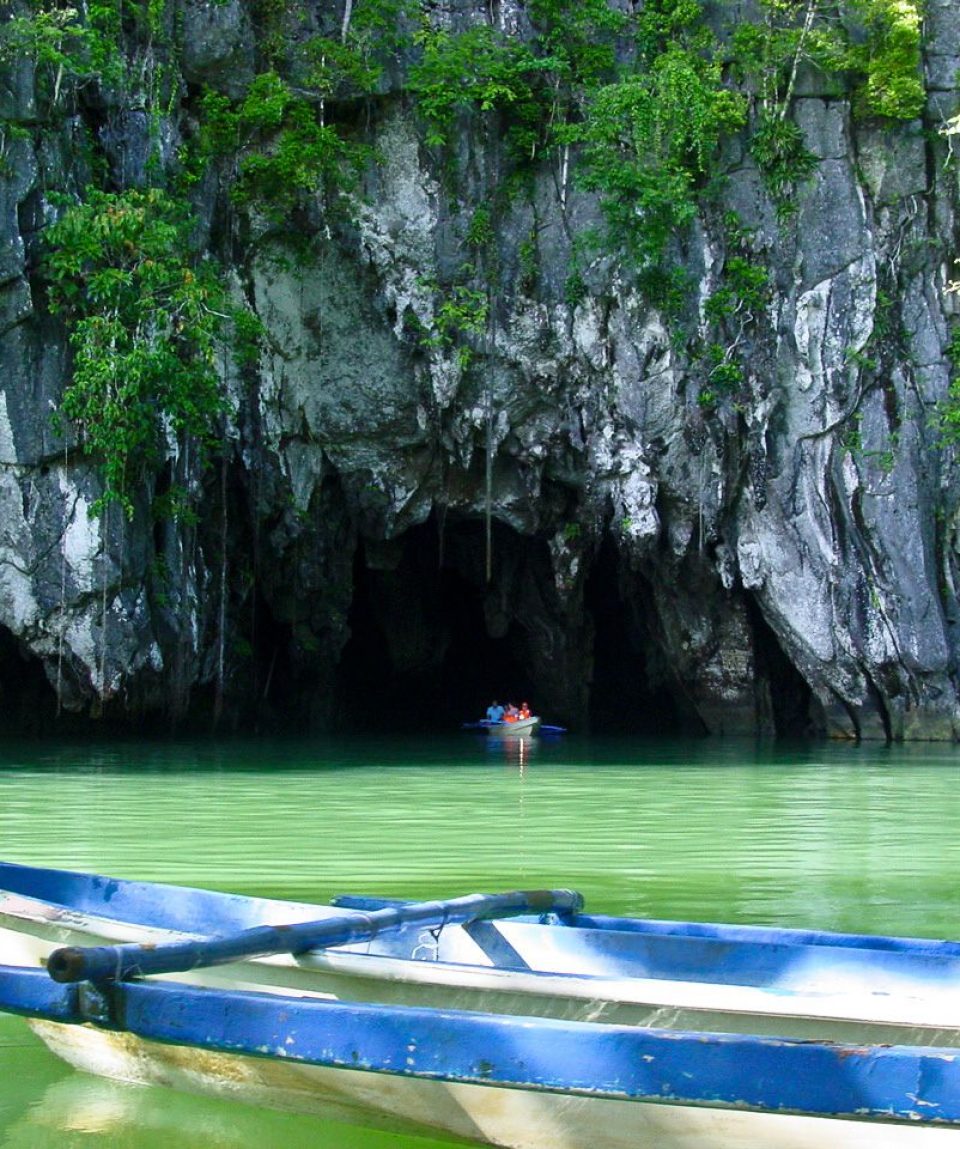 Discover Puerto Princesa and the amazing Underground River with this Tour Package 3 Days 2 Nights. The Underground River is a UNESCO World Heritage site and one of the New 7 Wonders of Nature. Palawan Island is a fascinating destination with its natural bliss, rich culture and beautiful sceneries.

This tour package is not available for purchase online because we create a personalised tour quote based on your accommodation preference (Luxury, Mid-Range or Budget) and travel dates.

All about the Puerto Princesa & Underground River | 3 Days.

Discover Puerto Princesa and the amazing Underground River with this Tour Package 3 Days 2 Nights. The Underground River is a UNESCO World Heritage site and one of the New 7 Wonders of Nature. Palawan Island is a fascinating destination with its natural bliss, rich culture, and beautiful sceneries. 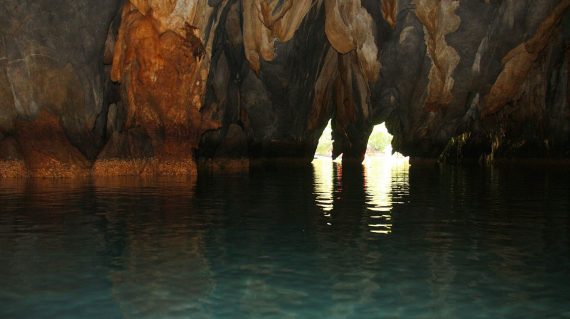 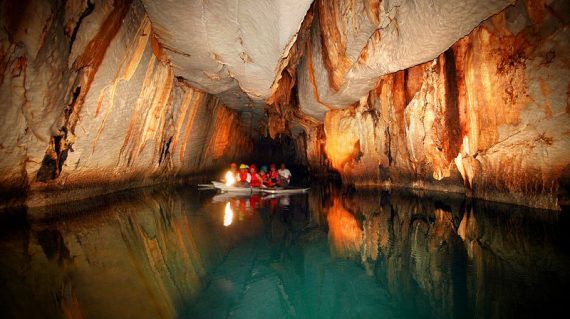 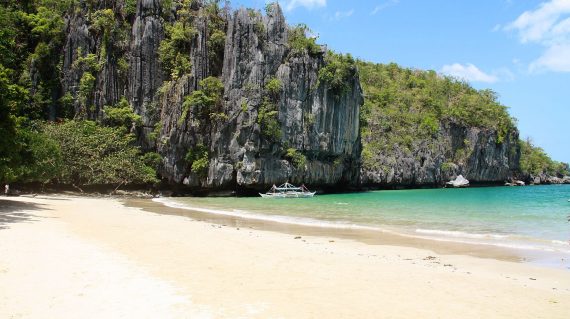 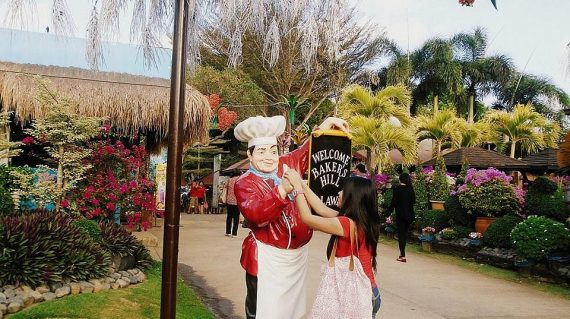 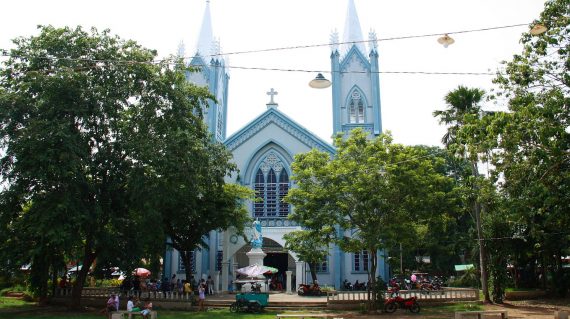 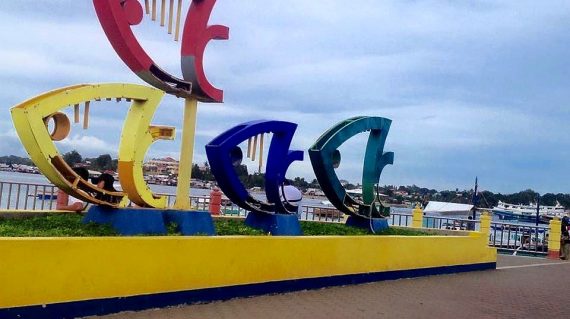 Best Western Plus The Ivywall Hotel

Best Western Plus The Ivywall Hotel

Located in the heart of uptown Puerto Princesa, Best Western Plus The Ivywall Hotel is a modern midscale hotel that provides the perfect base for both business and leisure travelers.

Our 120 guest rooms and suites all feature a contemporary Filipino design, plus an array of amenities including free Wi-Fi. Every part of this five-story hotel has been designed to provide sublime stay, with a range of wellness and dining options to help guests unwind and business facilities to meet the needs of professional travelers.Combined with Best Western’s world-famous services standards, Best Western Plus The Ivywall Hotel is the ideal choice for your next trip to Puerto Princesa.

Room at Best Western Plus The Ivywall Hotel

Yes. Palawan has been dubbed the Best Island in the World by Condé Nast Traveller readers in the years 2015 and 2016 and in Travel + Leisure Magazine’s World’s Best Awards 2017.

No, they are the same thing. Puerto Princesa Subterranean River National Park is a protected area of the Philippines located about 80 kilometres (50 mi) north of the city centre of Puerto Princesa, Palawan. The river is also called ‘Puerto Princesa Underground River’.

We suggest Sheridan Beach Resort and Spa that is conveniently located walking distance to Sabang wharf where you can board the boat to the Underground River.

If you are looking for a luxury property, then we can suggest Princesa Garden Resort and Spa or Best Western Plus The Ivy Wall Hotel. Princesa Garden is a resort facing the sea, while Best Western is a city hotel located in the city centre, walking distance from restaurants, bars, and shopping malls.

There are also many budget/boutique options such as Greenspace, Acacia Tree Garden, and Manalo Place.

Yes! We can offer a private van (seating capacity 8 persons) at Php 7,500 per van per way.

Please contact us if you wish to make the booking.

We can match the style of accommodation to your budget or requirements.
We work with Guest Houses, Small Hotels and Luxury beach Resort.

We are more than happy to advise you of the airlines and schedule, however we do not arrange flights. You can book them online on the website of the airline company at the best discounted rates. 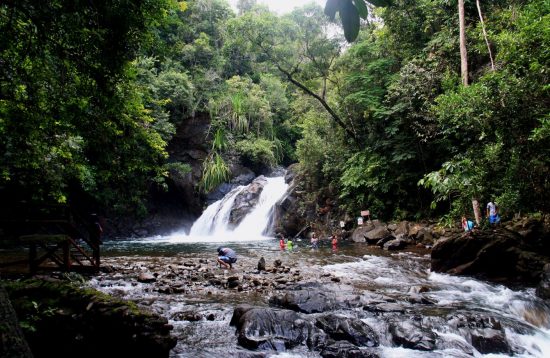