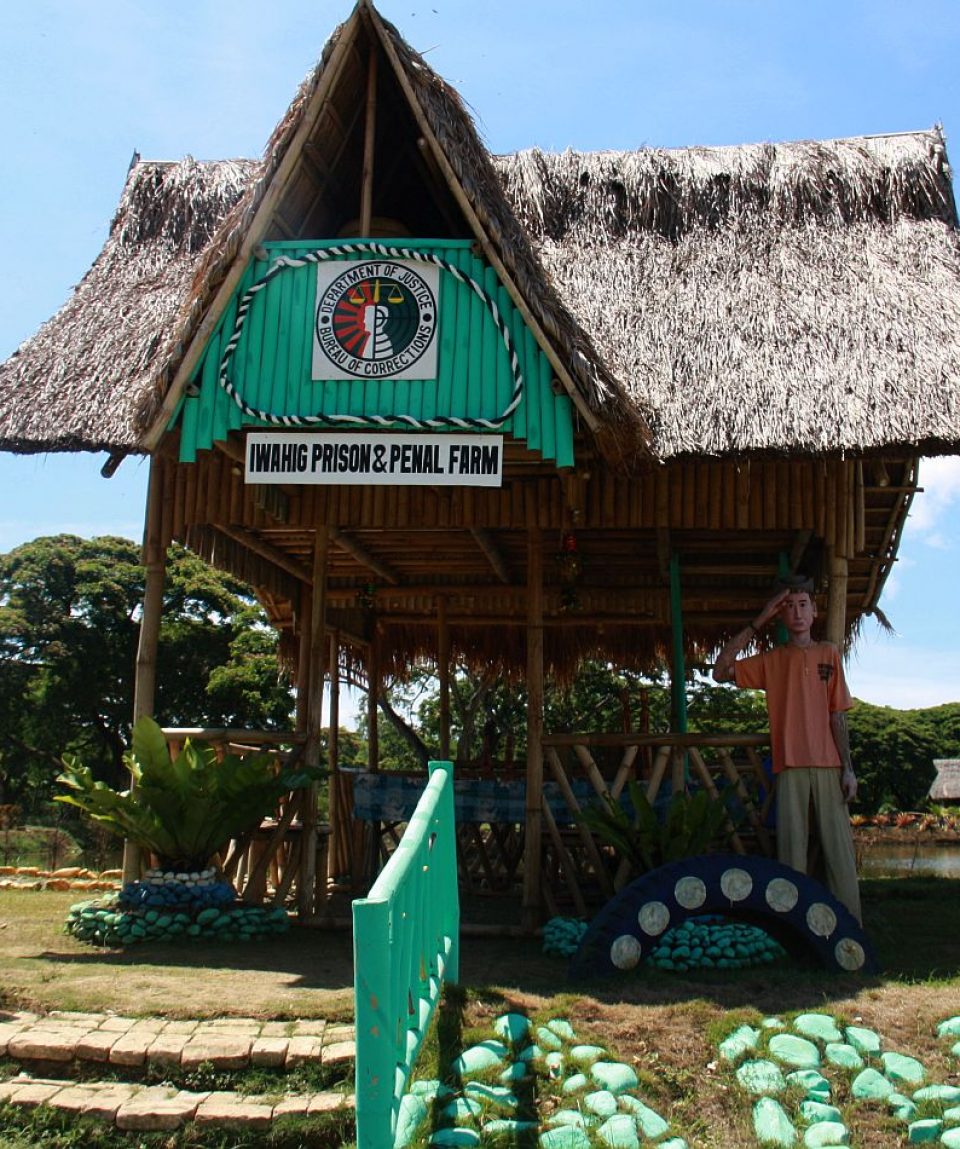 This tour has been suspended till further notice.

All about the Puerto Princesa City Tour with Iwahig Penal Farm.

Discover Iwahig Prison and Penal Farm,  where inmates live, work and move freely, as well as the main attractions of Puerto Princesa city

Iwahig Prison is correctional facility that was established during the American occupation. It was however, during the Spanish regime that Puerto Princesa was designated as a place where offenders sentenced to banishment were exiled. Under the supervision of Col. John R. White of the Philippine, who become superintendent of Iwahig in 1906, the colony became a successful settlement. A merit system was devised for the prisoners and vocational activities were offered. These included farming, fishing, forestry, carpentry, and hospital paramedical work. Prisoners could choose the vocational activities they wanted.

The government furnishes the land and initial requirements for tools, dwellings and beast of burden. The inmates are required to reimburse expenditures incurred for their maintenance and that of their families out of the products of their farms. Upon their release from the colony, they receive whatever amount of money they have credited in their favor, after deducting the obligations they have.

The best time to go to Iwahig Prison and Balsahan, it is possible to do the tour all year round. 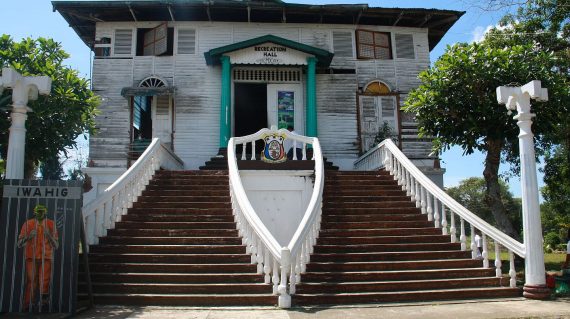 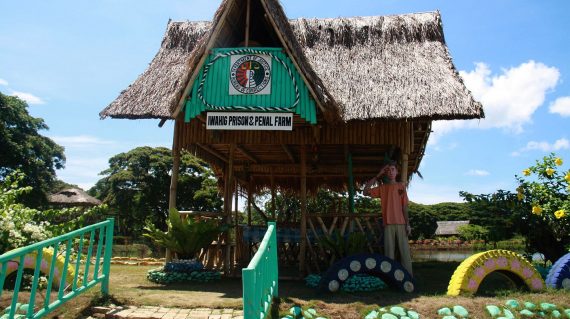