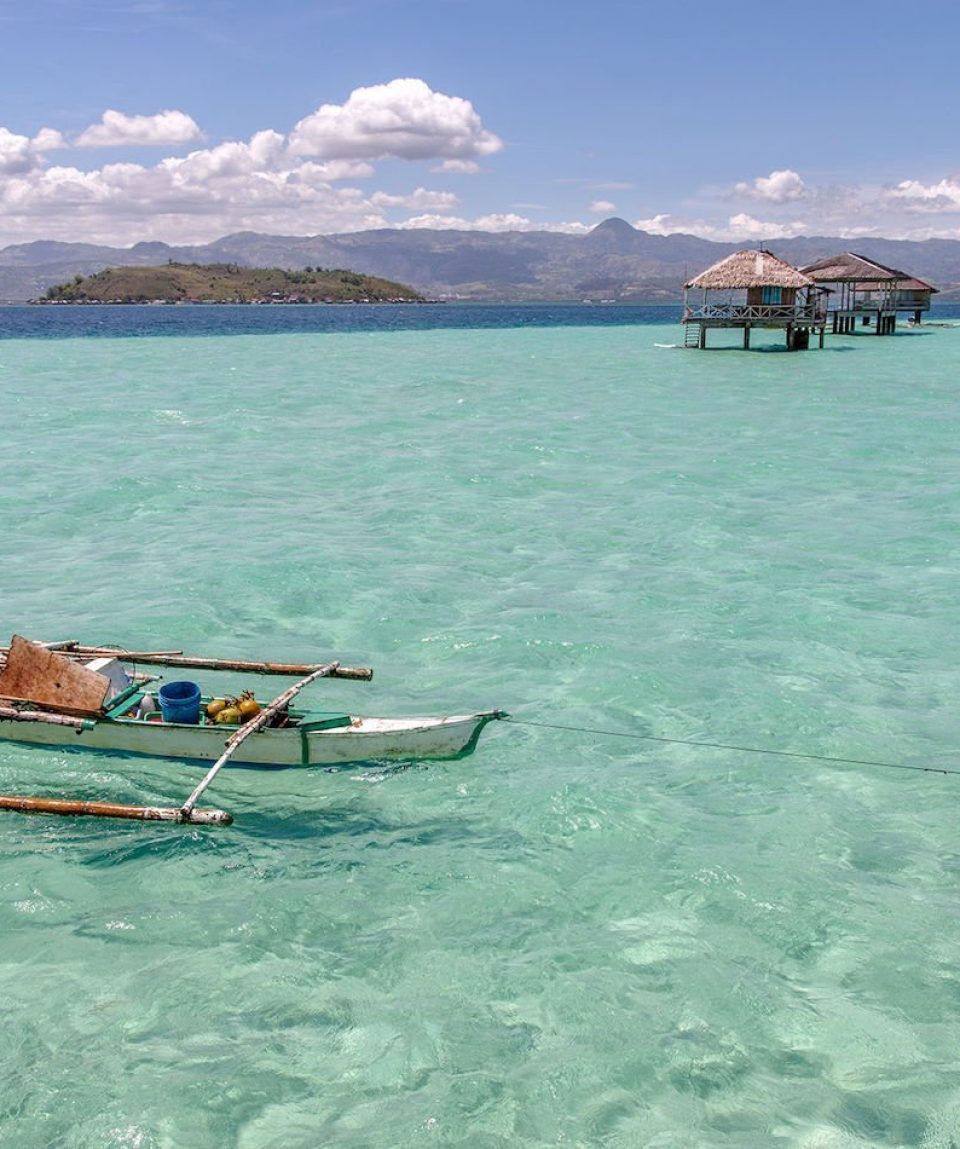 Join our tour for a fantastic dolphin watching experience in Dumaguete. You will also visit Manjuyod White Sandbar where you can swim and snorkel in its clear blue waters, or just laze around the fine white sand beach.

All about the Dolphin Watching and Manjuyod Sandbar.

Manjuyod Sandbar is a “hidden gem” in the province of Negros Oriental, locally known as the Maldives of the Philippines. It’s still an offbeat destination, definitely worth a visit if you are in Dumaguete.

The Tanon Strait between Negros and Cebu Islands is a great place for dolphin watching, because of the several species of marine mammals can be found in its waters.

The best season for dolphin watching in Negros Oriental is between April and October. 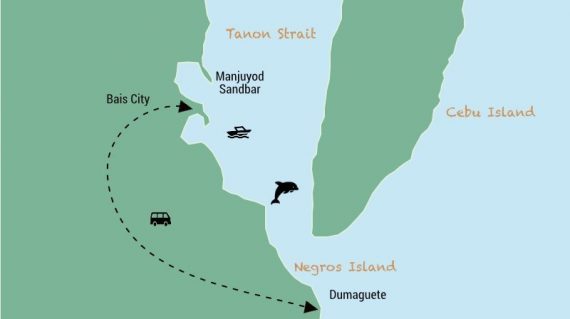 Yes, the private tour can be customized.

The itinerary that can be altered and adjusted according to your interests. 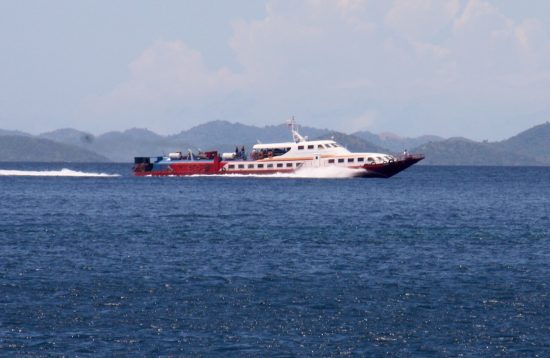 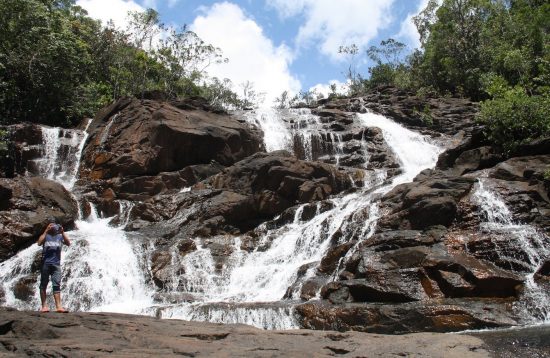 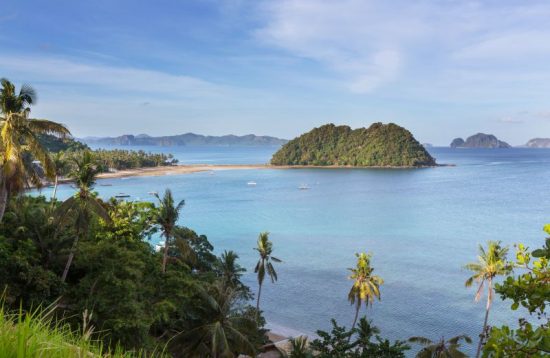