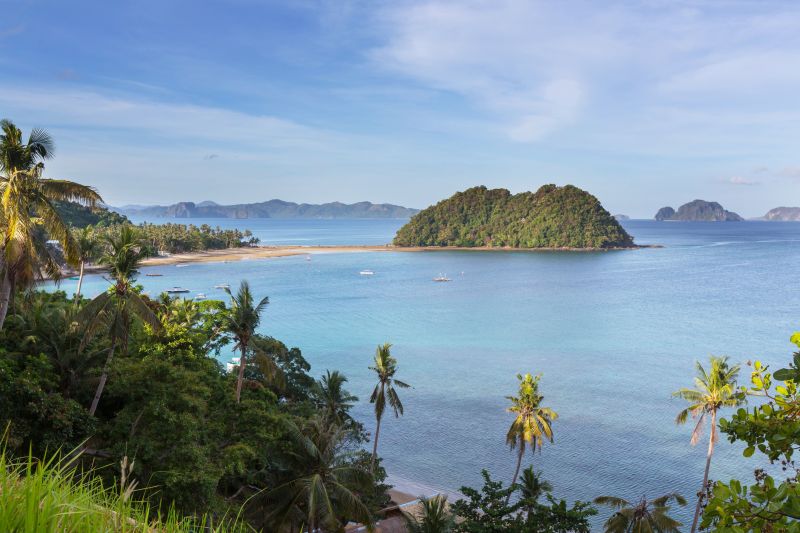 In recent weeks, the Department of Environment and Natural Resources (DENR) has banned all combination tours in El Nido. This new policy has been implemented to help minimize the negative impact of tourism in El Nido.

Click here for more information about the enviromental rehabilitation

All about the El Nido Combo Tour C & B.

Matinloc Island is known for the excellent snorkelling spots, some good beaches and a mysterious Shrine. The Shrine is reachable by climbing the steps of an abandoned building. The place offers a beautiful panoramic view.

The tiny Secret Beach in Mantiloc Island can only be entered by swimming through a keyhole slot in the rock wall of the island. Alex Garland, the author of the novel-turned-film The Beach actually lived and wrote his bestselling novel in El Nido, most likely inspired by the Secret Beach.

The Hidden Beach in Mantiloc Island is a small paradisiac cove concealed by limestone rock and impossible to see it from the open sea.

Tapiutan Island is further out the Bacuit Bay. It’s a serene island with pristine sandy beaches and good snorkeling spots.

Also known as the “Island of the Sun”, Pangulasian Island has breathtaking views of both the sunrise and sunset and it boast a 750-meter stretch of white sand beach and a vibrant marine life.

Pinagbuyutan Island has become famous after the Survivor Israel was held in this island. This dome-shaped island is dominated by high limestone cliffs with a strip of powdery white sand at its base. It’s considered one of the most scenic islands in Bacuit Bay, El Nido.

Snake Island is a tiny sandbar that changes shape with every tide – most likely took its name for this reason.

It’s possible to enter inside the main chamber of Codugnon Cave by crawling in a small passage in the rock wall. Once you’re in, you can see the cave ecosystem. Thousands of years ago, Cudugnon Cave was a sacred burial site. Bats nest deep inside the cave and the smell of their guano may be very unpleasant.

The entrance of the Cathedral Cave really looks like a cathedral. Although the greenish blue water are inviting, it’s not possible to swim around here. Most of the time the waters are too rough and the cave is home to venomous sea snakes. 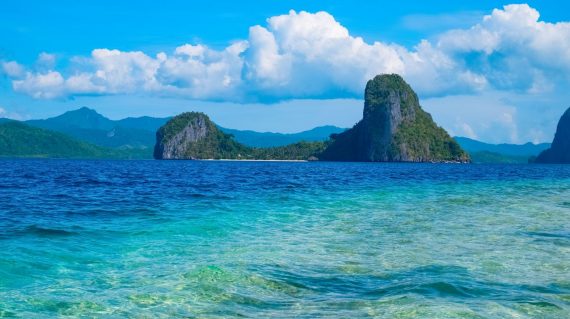 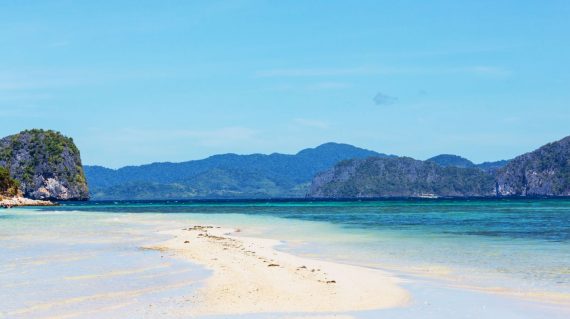 Yes, we offer private tour with exclusive use of the boat.

The private tour is more expensive than shared tour but will give you more flexibility in choice of stops and length of staying in stops.

In the event of bad weather, a tour may be postponed to a later date.

If you are unable to make the new tour date, you will be offered a full refund.

Bank of the Philippine Islands (BPI) has opened its first branch in El Nido town a full-service branch.

Island hopping tour is the highlight of El Nido. With the island-hopping tours, you will have the opportunity to visit the beautiful islands with crystal clear waters, white sand beaches, and limestone karsts.

The ETDF stands for Eco-Tourism Development Fund and is designed to help to limit the impact of tourism and protect the marine environment of El Nido.

A 200-pesos ETDF fee per person is required for visiting the islands of Bacuit Bay and it’s valid for 10 days.

All our tour excludes the environmental fee. 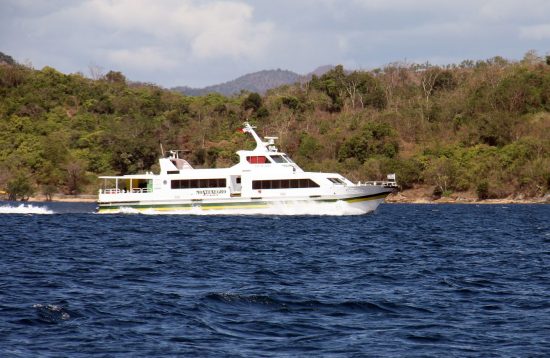