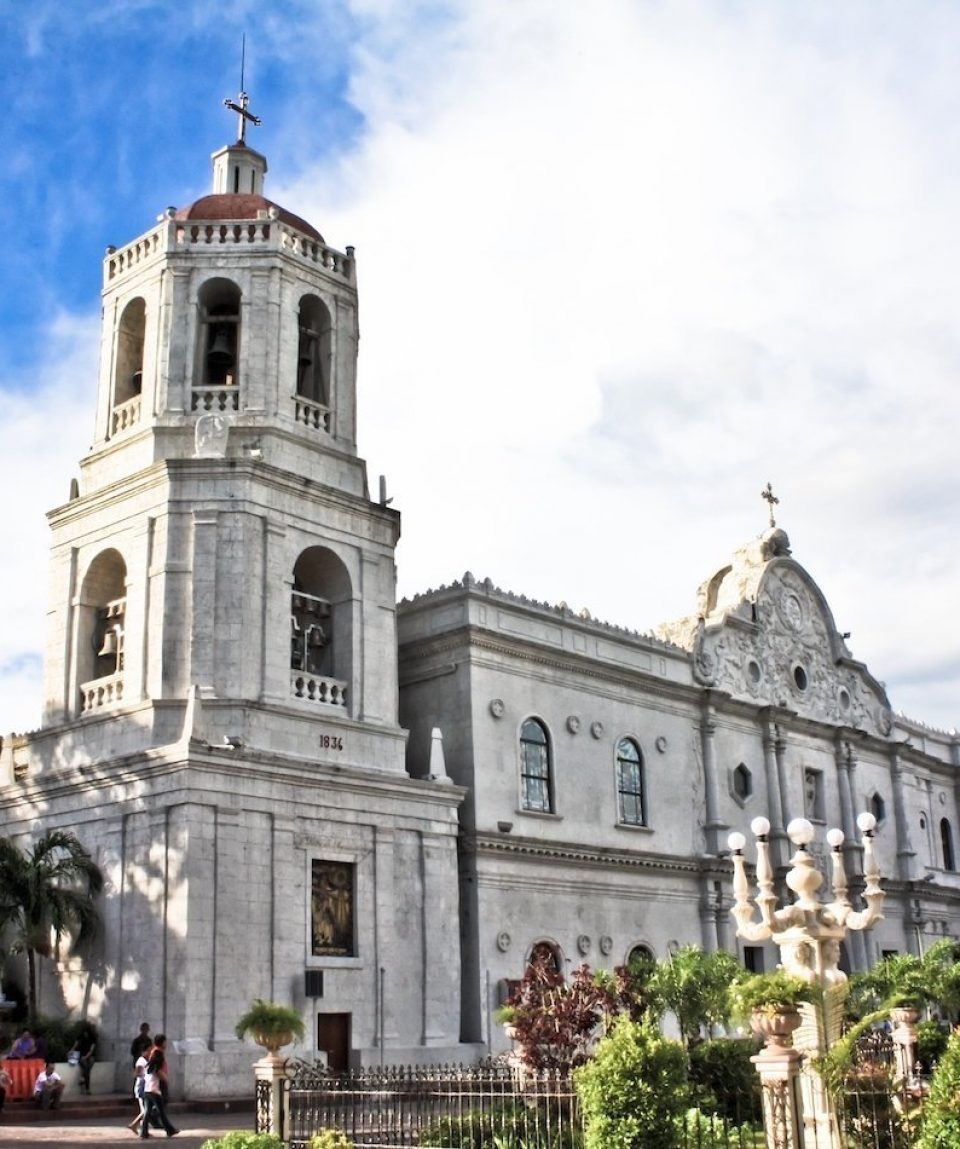 All about the Cebu City and Mactan Island Sightseeing.

Cebu City is a significant cultural center in the Philippines. The imprint of Spanish and Roman Catholic culture is evident. The city’s most famous landmark is Magellan’s Cross. This cross, now housed in a chapel, is reputed to have been erected by Ferdinand Magellan when he arrived in the Philippines in 1521.

A few steps away from Magellan’s Cross is the Basilica Minore del Santo Niño (Church of the Holy Child). The church, which was the first to be established in the islands, is built of hewn stone and features the country’s oldest relic, the figure of the Santo Niño.

Casa Gorordo is a house museum located in a historic area of Cebu. The house was acquired by the Ramon Aboitiz Foundation Inc. from the Gorordo family in 1979, renovated and enhanced, and opened to the public as a museum in 1983. Casa Gorordo Museum evokes the lifestyle of a family experiencing the transformation of the Philippines from a colonial to a modern society.

Fuerte de San Pedro is a military defense structure in Cebu, built by the Spanish. It is located in the area now called Plaza Indepedencia, in the pier area of the city. This fort is the oldest triangular bastion fort in the country. It served as the nucleus of the first Spanish settlement in the Philippines. During the Philippine Revolution at the end of the 19th century, it was attacked and taken by Filipino revolutionaries, who used it as a stronghold.

The Heritage of Cebu Monument is among the most visually and contextually interesting sights in the Philippines. The intricate work of art comprises various materials that depict scenes from the city’s complex history.

The Cebu Taoist Temple is located in Beverly Hills at an elevation of 300 metres (980 ft) above sea level.
The entrance to the temple was a replica of the Great Wall of China. The temple includes a chapel, a library, a souvenir shop and a wishing well. The spacious balconies offer a scenic view of the downtown Cebu

The Mactan Shrine is a large memorial tower erected in 1866 in honor of the Portuguese explorer Ferdinand Magellan on the Mactan Island. The spot is believed to be the site where Magellan was killed in the 1521 Battle of Mactan. 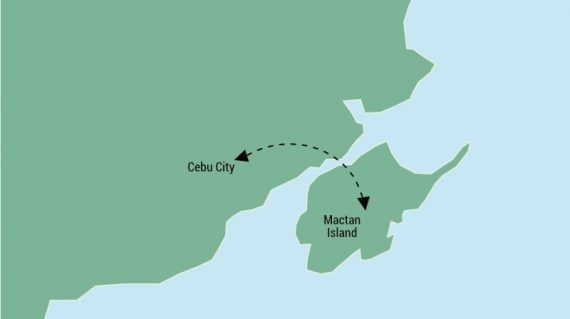 Yes, Sky Adventure can be added to the itinerary at surcharge

Yes, the private tour can be customized. 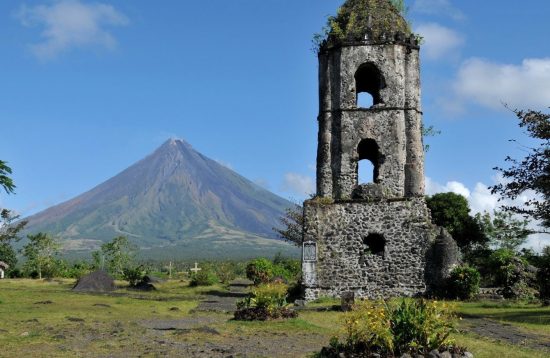 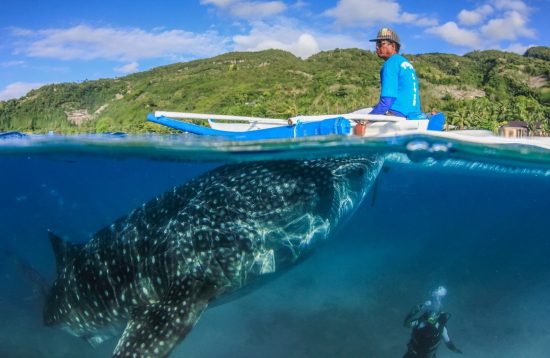 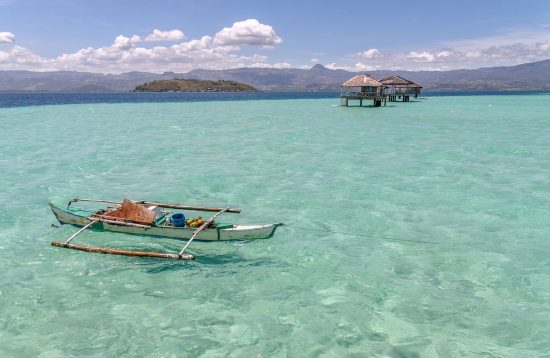