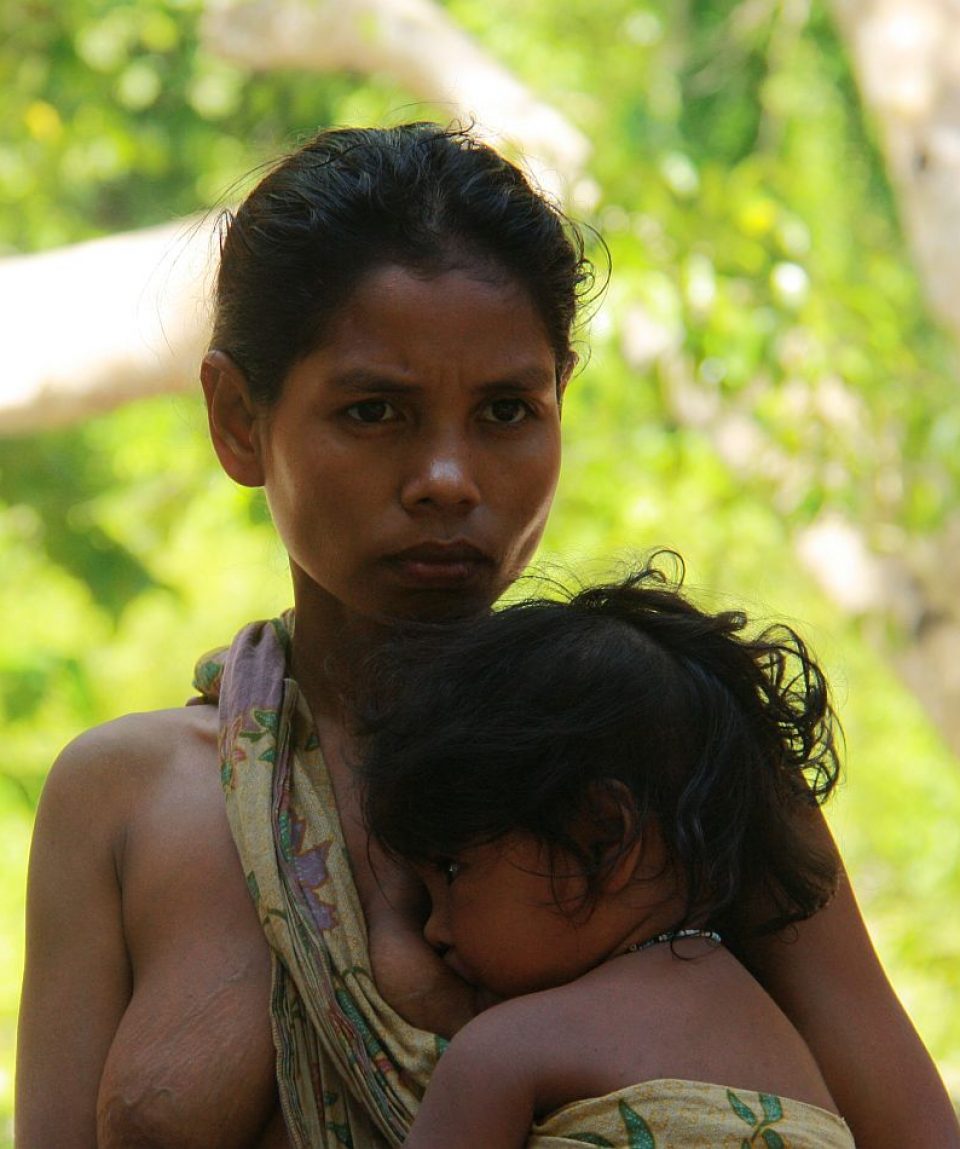 This private tour will take you to the village of the indigenous Batak people of Palawan to learn about Batak everyday life, religious practices, customs, and traditions.

All about the Palawan Batak Tribe.

The Batak are one of about 70 indigenous peoples of the Philippines. They live in the forests of northern and central Palawan island and they depend on a varied mix of cultivation, hunting, gathering and fishing. The Batak of the Philippines are a “negrito” people, not to be confused with the Batek, a hunter-gatherer people of Malaysia, or the populous and ethnically diverse Indonesian Batak of northern Sumatra. Batak people are believed to have originated from the first wave of human populations who crossed the land bridges connecting the Philippine islands with mainland Asia, up to 50,000 years ago.

Once a nomadic tribe, the Batak have become semi-sedentary, which does mean good things such as being able to send their kids to school, having access to healthcare, water and electricity. Batak tribe were converted to Christianity by the missionaries, but they still held their animist beliefs, which is belief in spirits that reside in nature. Batak make regular offerings to these spirits, and Shamans undergo spiritual possession in order to communicate with the spirits and heal the sick. We know that the Batak people use plant-based poisons both for hunting and fishing. The most highly prized game is the wild pig. Batak also collect leaves, fruit, tubers and palm hearts for food, as well as resin, rattan canes and wild honey to sell .

The best time to go to if between November and May

Inclusions and Exclusions
What's included in the price?Items that are included 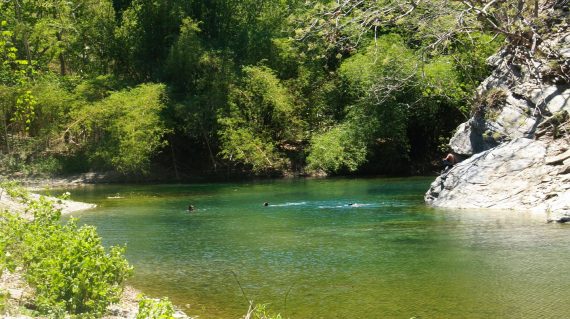 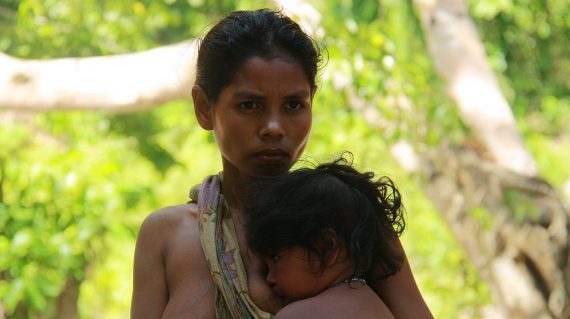 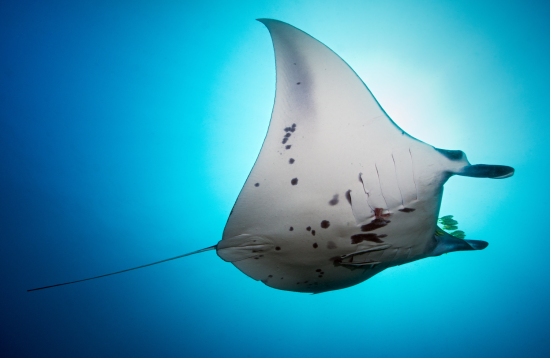 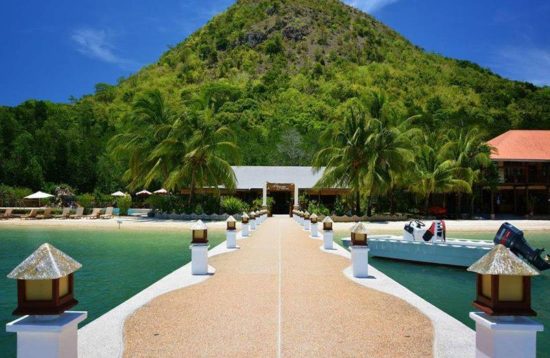