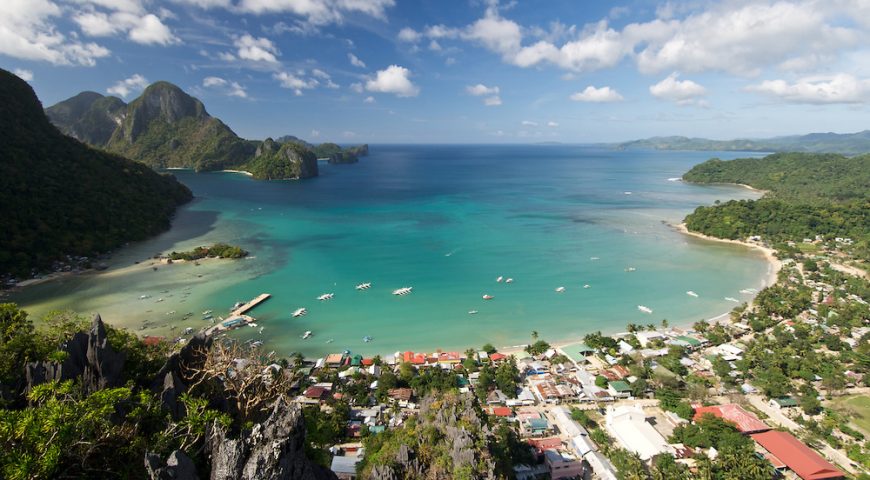 Establishments in El Nido are closing, or maybe not!

Calm yourselves everyone!
As the title implies, yes, establishments in the beautiful El Nido are closing. No, no, NO! Not all of them!
Let me give you a little back story.

You must be familiar with Boracay especially if you’ve searched for places that are popular tourist destinations in the Philippine archipelago. Well, through the years, Boracay has always been one of the most sought – after summer destinations in the Philippines due to it white sands, night life, and beautiful beaches. Due to this, many tourists and locals flock the island during their vacation getaways and led the island into having tons of garbage on the surface of its waters and establishments popping in various spots in the island without following the provisions of the law stating threat all establishments should be thirty (30) meters away from the shoreline.

Because of Boracay’s current situation, government of the Philippines through the Department of Environment and Natural Resources (DENR) has released an order proclaiming the closing of Boracay as well the demolishing of various establishments that did not follow the rules that was set by the DENR regarding the positioning of their structures.
Due to this occurrence, many have already rebooked their flights to Boracay and changed it into Palawan. This may be good for Palawan’s economy but the government finds this disadvantageous – Palawan may turn into another Boracay, and later on, may also be closed.

To avoid this circumstance, the DENR decided to conduct preventive measures. One of which was to identify structures that violated the 30 – meter rule. All establishments that are located less than 30 meters from the shoreline was given an ample amount of time to close and demolish their properties. Because of this, many tourists were alarmed and that is what this article is for!

Since Palawan is known as the Philippines’ Last Frontier due to its rich forests and mountains, endemic species of various kinds of wildlife, and incomparable beauty, the Philippine Government is extra careful about maintaining its natural aesthetic despite the continuous growth of this paradise-like island.

In order to prevent its waters from being contaminated, the government has already decided to create means to maintain its cleanliness by removing structures that are found near its waters. You wouldn’t want to swim with plastics, rusty cans, or broken bottles, right?

And as I’ve said in the beginning of this article, not all of the establishments in El Nido will be closed. With almost hundreds of establishments and accommodations that can be found in El Nido, I’m sure you’ll easily get another one within seconds! Or maybe not.

You see, El Nido is a very popular place to go to especially during the summer, but have no fear! We in Travel Palawan can provide you with choices of hotels that will suit your preference without compromising the quality and availability.

If you have already booked with us and your hotel is one of the many hotels that are unfortunately going to be closed, don’t worry. We assure you that we can provide suggestions that match your previous hotel – specifically in the field of quality and budget.
I repeat, not all establishments in El Nido will be closed just a chosen few. And the Travel Palawan team is here to assist you if you ever encounter issues regarding your hotel being one of those listed and will be closed.
What are you waiting for? Book now!