Palawan is the largest province in the Philippines with an area of 1, 489, 655 hectares which is equivalent to 31% of the total land area of Region IV – representing 5% of the country’s local territory. It is dubbed as the Philippines’ “Last Ecological Frontier” due to the richness of its biodiversity both its flora and fauna. It has about 1.5 million hectares in land area that is located geographically in a world known “coral triangle” and lies along the Sunda shelf where the rich biodiversity in the world may be found.

Palawan has 15 lakes, 42 ponds, 44 waterfalls, 72 natural springs, 9 mineral springs, 28 principal rivers, 43 streams and 165 creeks that were identified as potential water sources for domestic consumption and for irrigation.
However, due to the fame that Palawan have garnered over the years for its marine biodiversity and tourist attractions, its land flora and fauna were left in the sidelines what few people know is that Palawan has 1522 species of flowering plants which belongs in 649 genera and 38 families and has 15 to 20% plant endemism – which is remarkable enough when ompared with the 5 to 8% plant endemism in the other parts of the country. And is composed of approximately 690, 000 hectares of terrestrial forest. 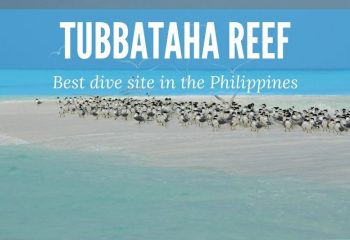 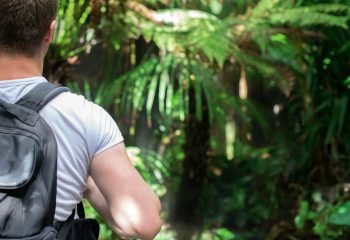 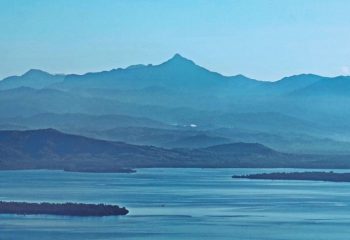 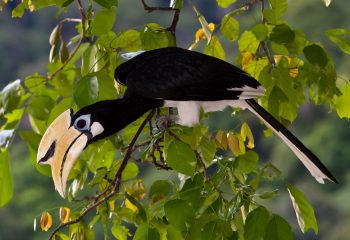 Unlike most of the Philippines, Palawan is bio-geographically part of the Sundaland with a fauna and flora that is closely related to that of Borneo.… 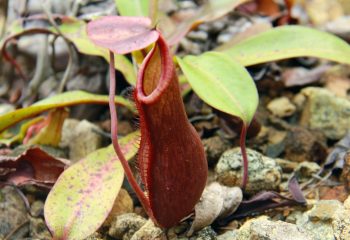 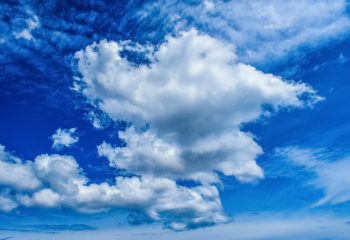 Geographically, Palawan is part of the Philippine archipelago. The province is composed of the long and narrow Palawan Island, plus a number of other smaller…