10 Reasons why you should visit Palawan

Come discover Palawan with us

Palawan offers a wide range of experiences. We’ve collected a list of 10 Reasons Why You Must Visit Palawan Island.

These 10 reasons will have you convinced: there is no place like Palawan Island. 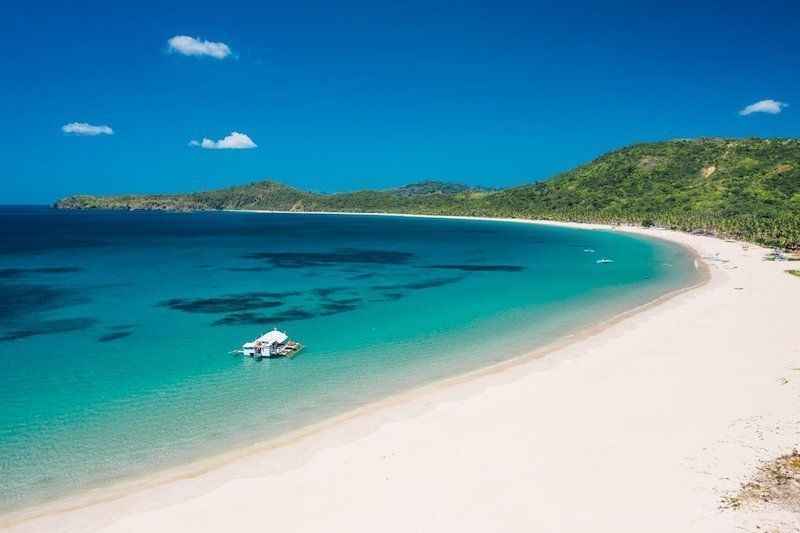 Come to Palawan and discover one of the most amazing natural wonders of the Philippines. The Underground River is a UNESCO World Heritage site and one of the New 7 Wonders of Nature. The 8.2 km river is the longest navigable underground river in the world, that winds its way underneath a mountain range, through the St. Paul Underground river cave, and then goes out into the South China Sea.

Palawan Island offers a variety of dive sites offering a particularly exciting experience. Tubbataha reef which lies in the middle of the Sulu Sea is paradise to some of the most beautiful coral reefs in the word and it is considered to be the best dive spot in the Philippines. 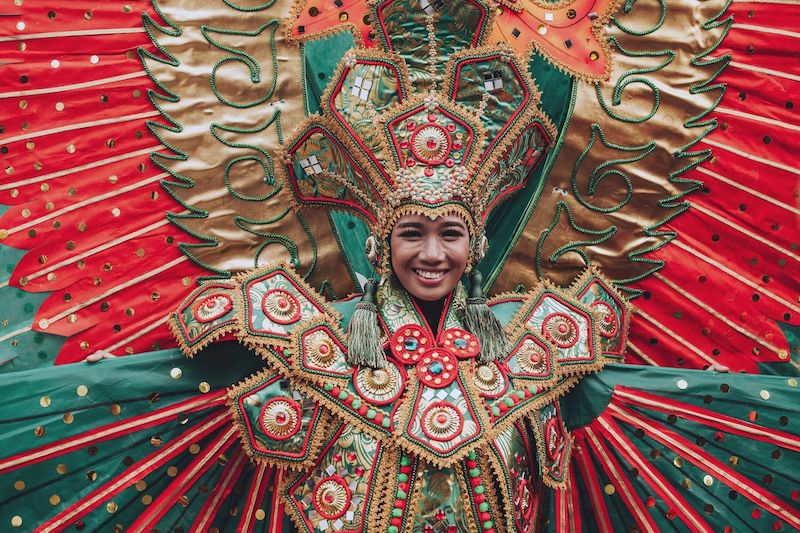 You’ll find that the majority of people in Palawan Island and in the Philippines are exceptionally friendly, happy-go-lucky and amazingly laid back. Being surrounded by chilled out people all day certainly helps with the holiday relaxation. 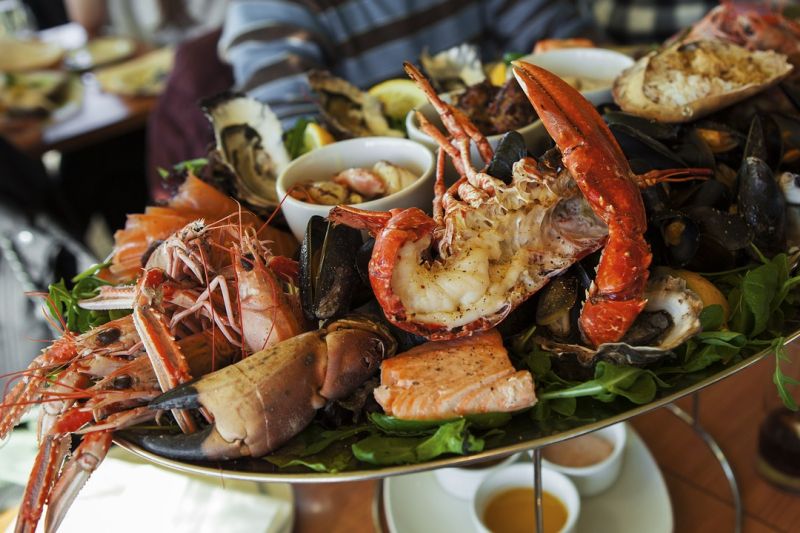 The taste of fresh local fish caught just a few hours before cooking should not be missed. Seafood will grace your table at all times and it’s cooked in ways that will tickle your tastebuds. 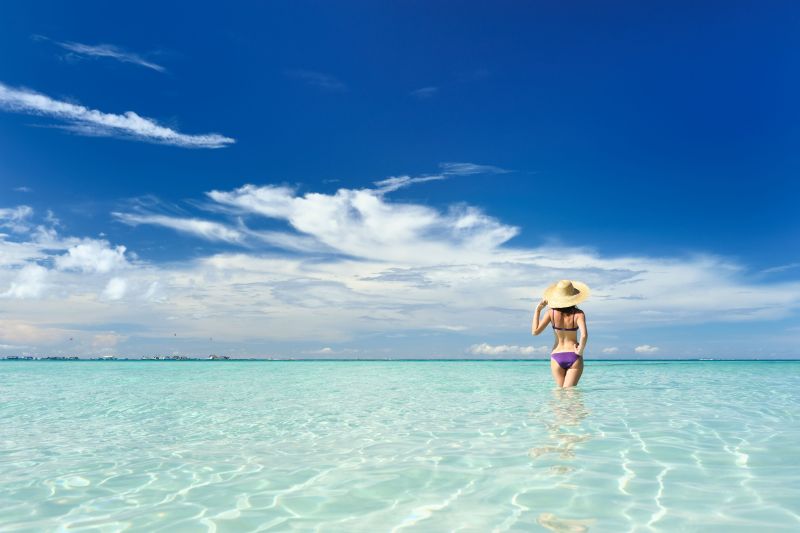 Palawan has a tropical climate with pleasant temperatures all year round and unlimited sunshine. The climate in Palawan can be very different compared to other parts of the Philippines, in fact, due to its geographical position, Palawan is rarely hit by typhoons. Palawan is one of the best places to retire in South East Asia and it’s a great escape from the cold winter.  With temperatures hovering between 28 and 30 degrees Celsius, you won’t be disappointed. 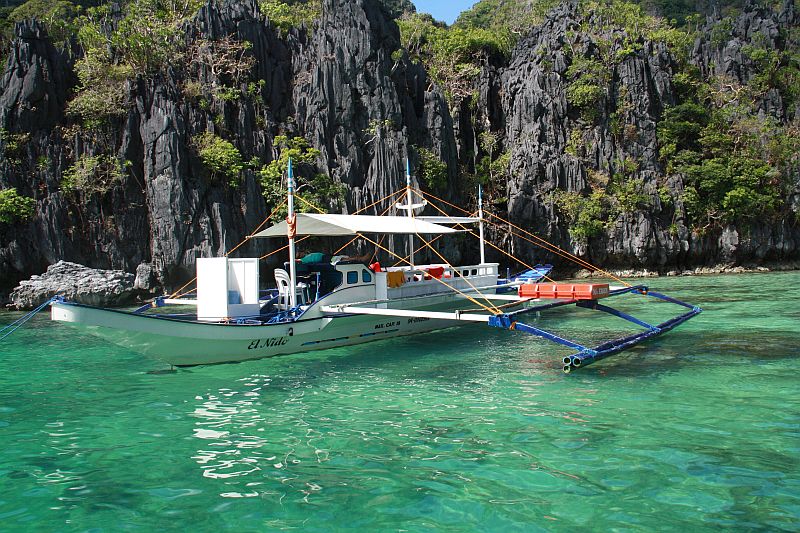 While you’re in Palawan you must visit El Nido. The islands of Bacuit Bay in El Nido are of exceptional natural beauty. They feature a diversity of coral and fish species and emerald lagoons encircled by dramatic limestone cliffs. The Bacuit Bay is home to the most outstanding seascapes in the Philippines. 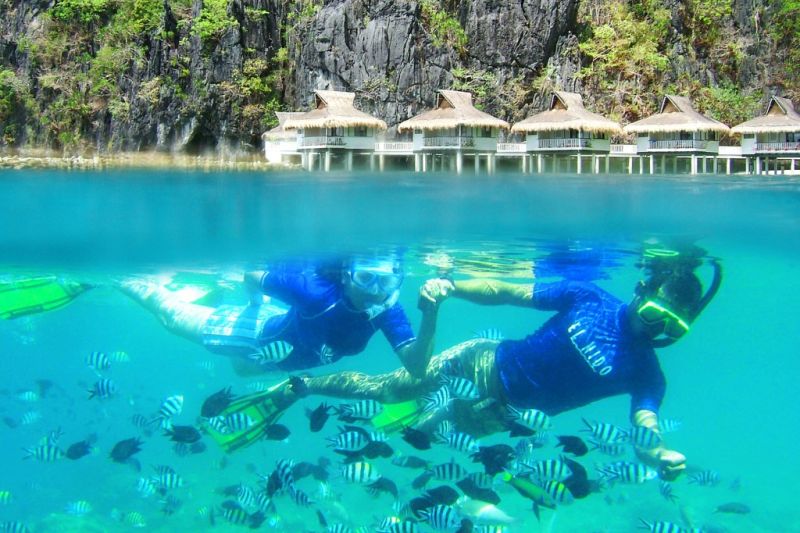 The clear sea of Palawan offer unique spectacle; even just swimming with mask and fins you can observe the beauty of the reef. And it’s not unusual to see whale sharks, dolphins, sea turtles and even the rare sea cows.

Off The Beaten Track 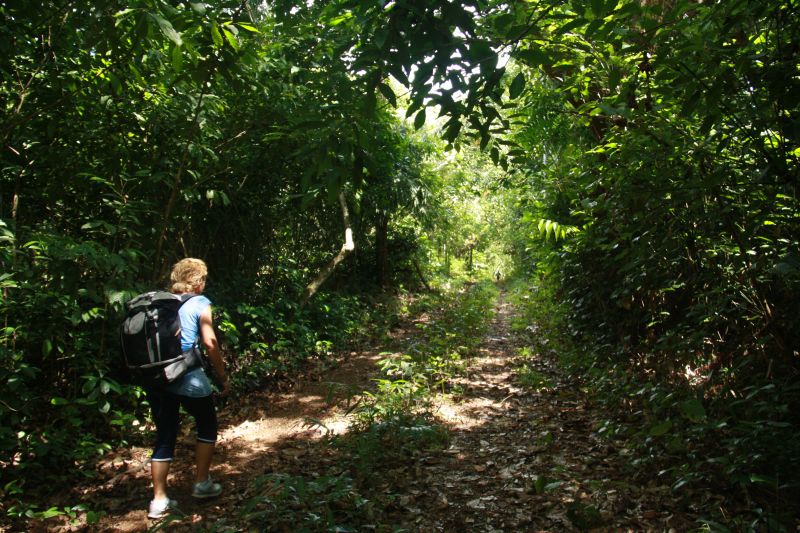 There are places in Palawan Island so “off the beaten track” that you’ll likely be one of the only foreigners. Visit Palawan now before mass tourism changes it.

It’s more affordable than you think 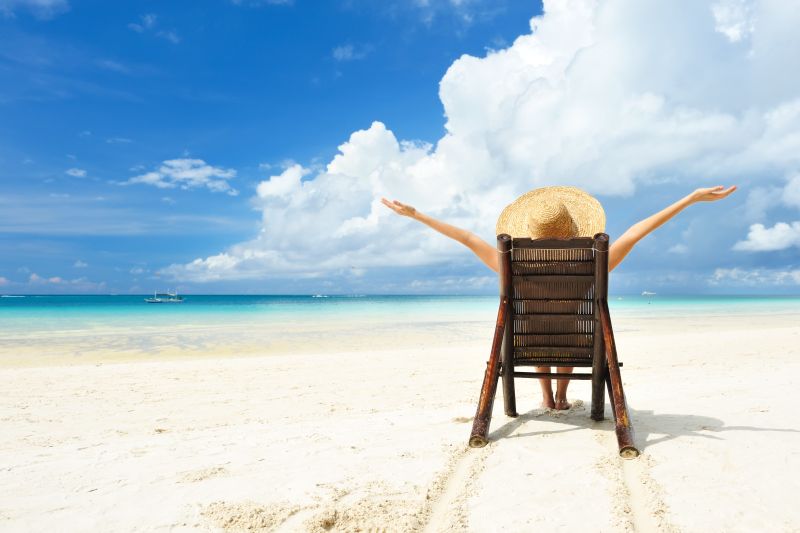 You can stop worrying about your budget because Palawan is so cheap that you will feel guilty for paying so little. You can easily get on USD 20 a day including a pension house, local food, and transport.